This Thing of Ours is a complex 13-part historical series weaving the dangers of the mafia in the 1930’s with the complexities of various relationships and self-discovery, concluding in the 1940’s exploring how World War II impacted Italians and Italian-Americans and those they hold dear.

This series is not for the faint of heart. 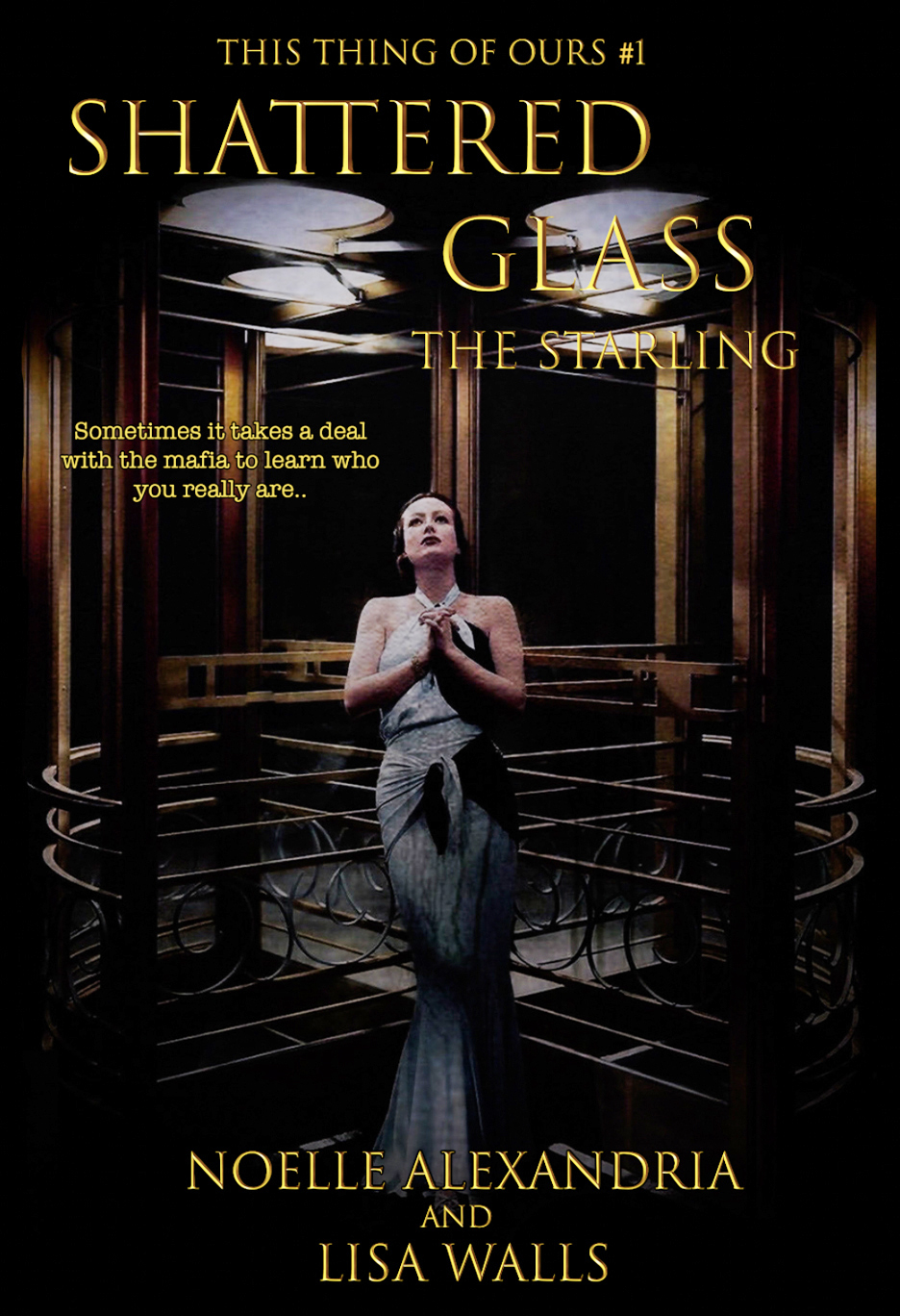 In 1933, Grace Anne Colby never imagined moving from the family farm to New York City in pursuit of a journalism career would land her in a brothel, caught between two rival mafia families. When she discovers one don trafficking children, she knows she must act, especially when she nearly shared the same fate.

The first in the This Thing of Ours series, Shattered Glass: The Starling blends the lines between crime thriller, drama, and romance, with a focus on representing the era of the 1930’s as it was.

This series contains themes of mafia violence, abuse, sexual assault, prostitution, human trafficking, and murder. Many outdated customs and conventions of the 1930’s often removed from or modified in novels to reflect contemporary views are instead presented intact in this series. Reader discretion is advised. 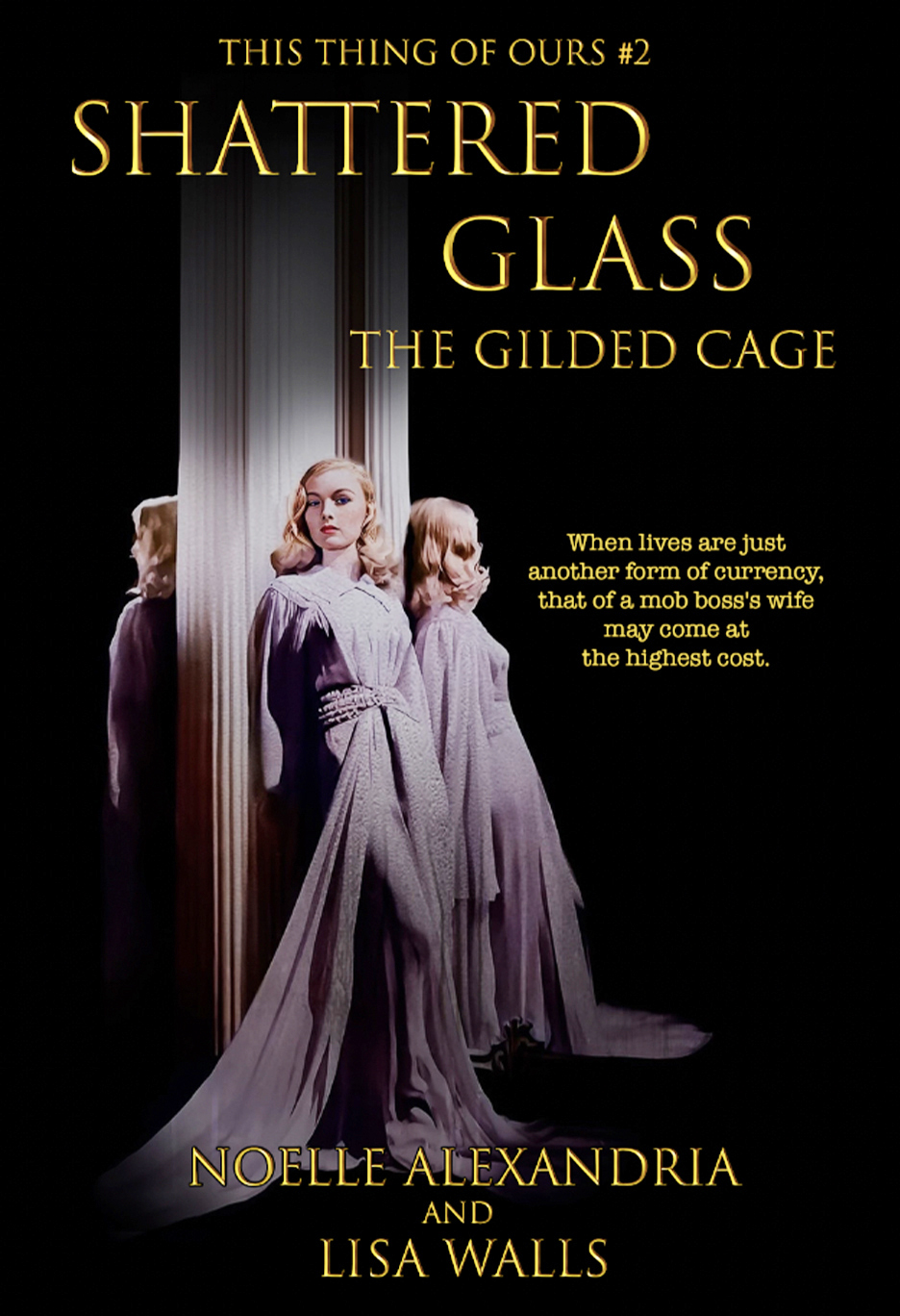 After uncovering devastating secrets about her origins, Grace-Anne Colby is abducted, then forced to honor her marriage by a man she trusted to protect her. Life as the wife of a mafia don presents its challenges, but none more harrowing than the one given by her unwanted husband: Create life…or lose her own.

The second in the This Thing of Ours series, Shattered Glass: The Gilded Cage continues the 1930’s story of love and hate, truth and betrayal, where the meaning of family runs deeper than blood, and sometimes involves none.

Shattered Glass: The Gilded Cage contains themes of violence, abuse, sexual assault, abduction, human trafficking, discussion of child abuse, and period depictions of sensitive medical procedures. Many outdated customs and conventions of the 1930’s often removed from stories to reflect contemporary views are instead presented intact in this piece. 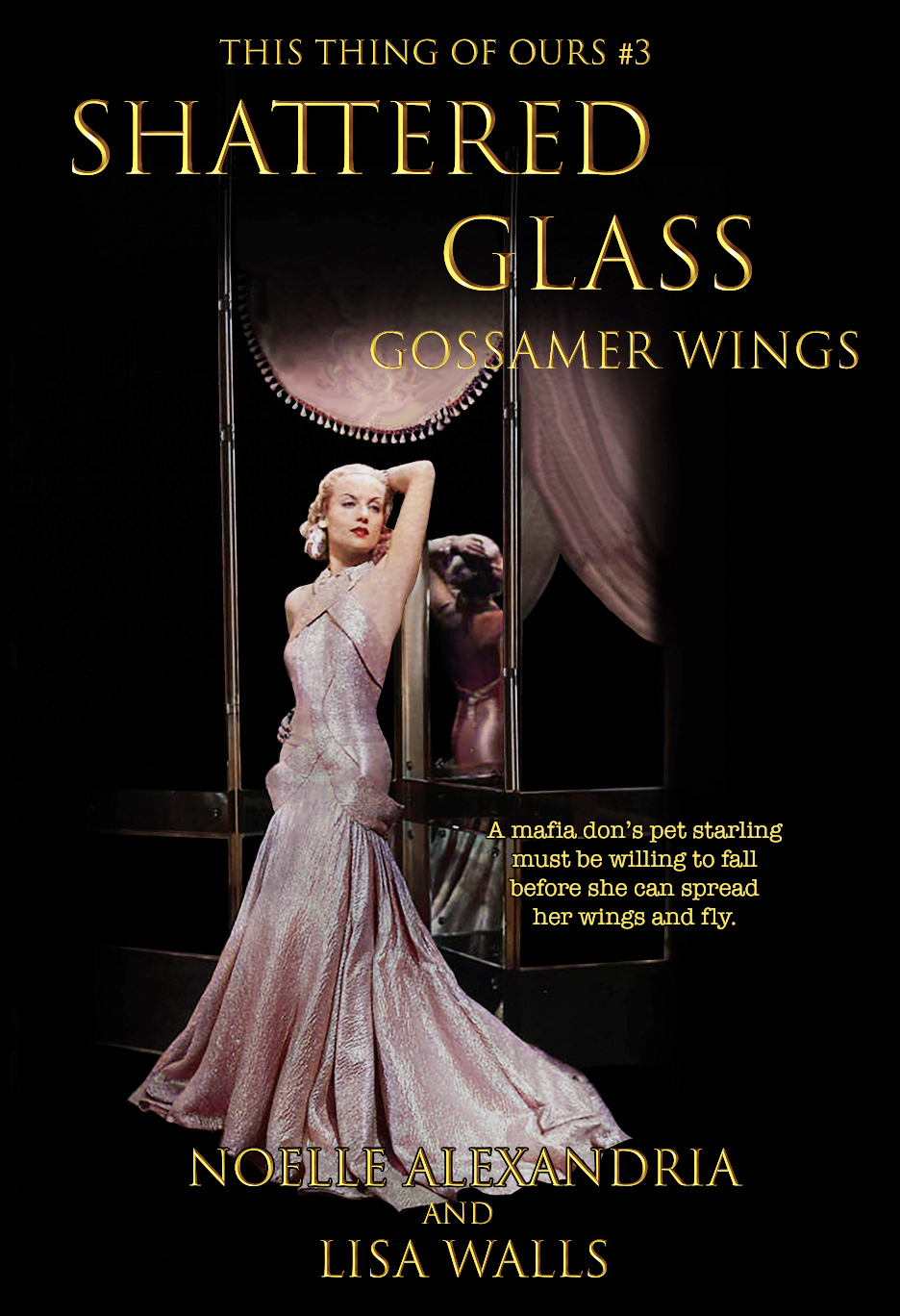 Silver Wings: This Thing of Theirs – release TBD